AFFORDABLE FUNERAL SERVICES FOR ALL BY YOUR LOCAL

Abbott Funeral Services takes Veteran and Military funerals very seriously. We are one of the few veteran owned and operated funeral homes in the Denver area. No matter whether you are arranging a simple cremation service or a full funeral, we strive to make sure that all of our veterans receive the dignity and honors that they deserve.

First Responder's and their spouses.

Veteran cases are different than other services because they are eligible for benefits provided by the United States Government. The information provided here helps you determine if you are eligible to take advantage of the benefits available. Such as military funeral honors.

The Department of Defense began the implementation plan for providing military funeral honors for eligible Veterans as enacted in Section 578 of Public Law 106-65 of the National Defense Authorization Act for FY 2000 on Jan. 1, 2000.

Taps may be played by a bugler or, if a bugler is not available, by using a quality recorded version. Military Funeral Honor Teams may act as Pall Bearers if requested by the veteran/family.

Who is eligible for Military Funeral Honors?

Who is not eligible for Military Funeral Honors?

How do I establish veteran eligibility?

The preferred method is the DD Form 214, Certificate of Release or Discharge from Active Duty.  If the DD Form 214 is not available, any discharge document showing other than dishonorable service can be used.  The DD Form 214 may be obtained by filling out a Standard Form 180 and sending it to:

The Standard Form 180 may be obtained from the National Records Center or via the following web site: http://www.archives.gov/research/order/standard-form-180.pdf

Is anyone else eligible to receive funeral honors?

Yes. Members of the Commissioned Officer Corps of the Public Health Service (PHS) and National Oceanic and Atmospheric Administration (NOAA), as members of a Uniformed Service, are also eligible to receive funeral honors.

For NOAA personnel, eligibility is established using NOAA Form 56-16, Report of Transfer or Discharge. If the family does not have a copy of the NOAA Form 56-16, it may by obtained by contacting the Chief, Officer Services Division, NOAA Commissioned Personnel Center at (301) 713-7715. or by writing:

For PHS personnel, funeral honors eligibility is established using PHS Form 1867, Statement of Service (equivalent to the DD Form 214).  If the family does not have a copy of the Statement of Service, it may be obtained by contacting the Privacy Coordinator for the Commissioned Corps at (240) 453-6041 or writing:

If your request is urgent (for example, upcoming surgery, a funeral, etc.) tell eVetRecs the nature of the emergency and your deadline in the "Comments" section of eVetRecs or in the "Purpose" section of the Standard Form (SF) 180, Request Pertaining to Military Records. 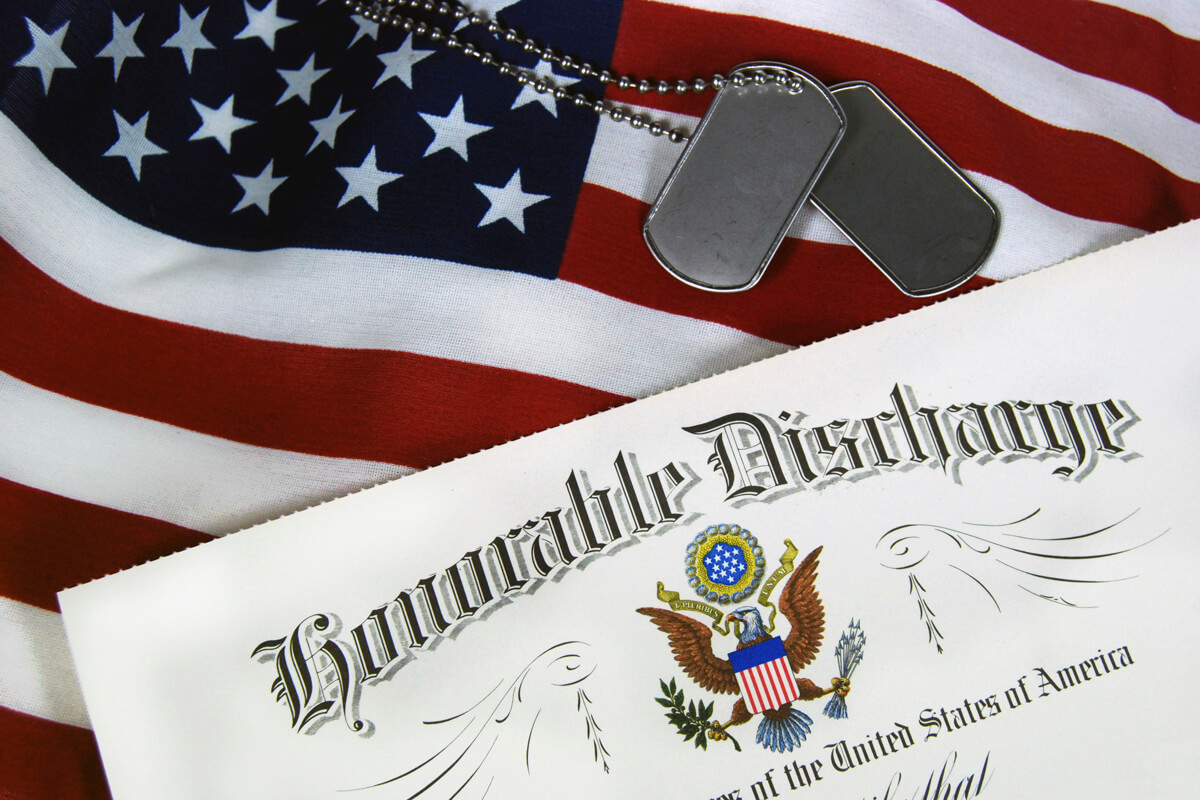 Cremation, Funeral and Service Price List
What We Require for Funeral Home Arrangements

A year of daily grief support

Our support in your time of need does not end after the funeral services.  Enter your email below to receive a grief support message from us each day for a year.  You can unsubscribe at any time.